Where’s my drone? A crowdfunded startup’s long quest to deliver 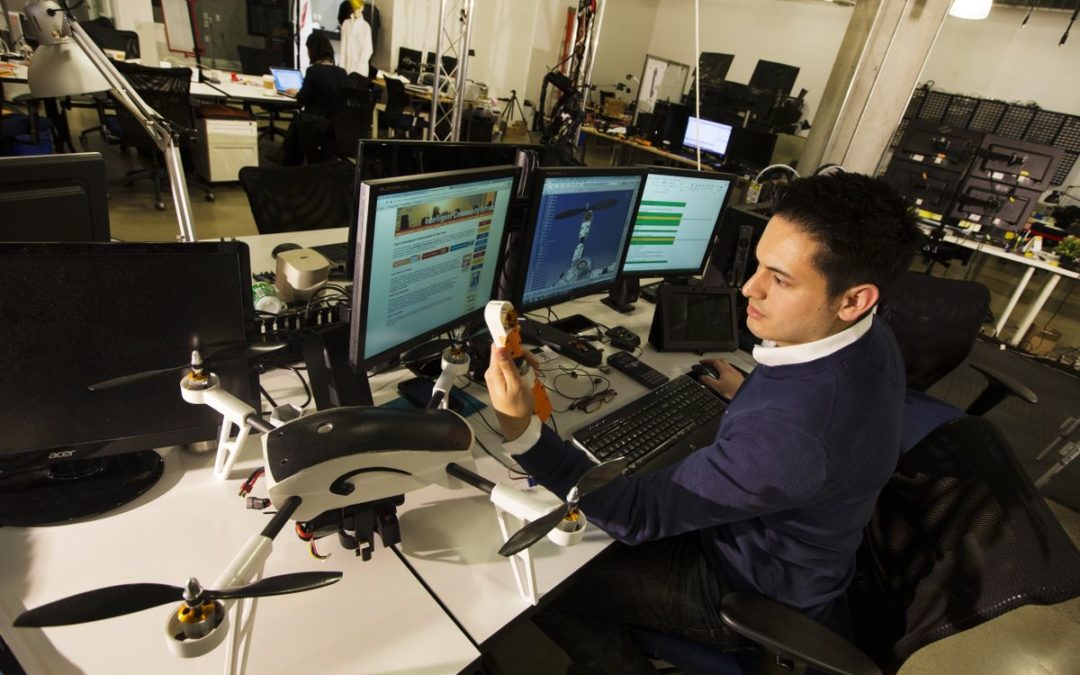 In early 2014, Klever Freire left his job as an aircraft performance engineer at Bombardier Inc. to focus on his startup, DreamQii Inc., a company that aimed to build a drone for aerial photography.

The Toronto entrepreneur, then 30, set up shop at Ryerson University’s Digital Media Zone, home to small tech companies, and that fall set out to raise US$100,000 on the crowdfunding website Indiegogo Inc.

The fundraising part worked beyond his wildest imagination. Within seven weeks, DreamQii had drummed up about US$725,000 and sparked an array of positive media reports for “PlexiDrone.” Eventually he raised more than US$2-million.

Henry’s, the Toronto-based camera and electronics retail chain, struck a deal to sell the PlexiDrone and called it “a great product.”

The drone-building part hasn’t gone so smoothly. Four years later, DreamQii has yet to deliver a drone, and Mr. Freire now faces a stack of consumer complaints from a coalition of disgruntled backers. Some backers who paid for the drone, including Ryerson’s master’s program in digital media, have asked for their money back.