Developer gives up on crowdfunded game 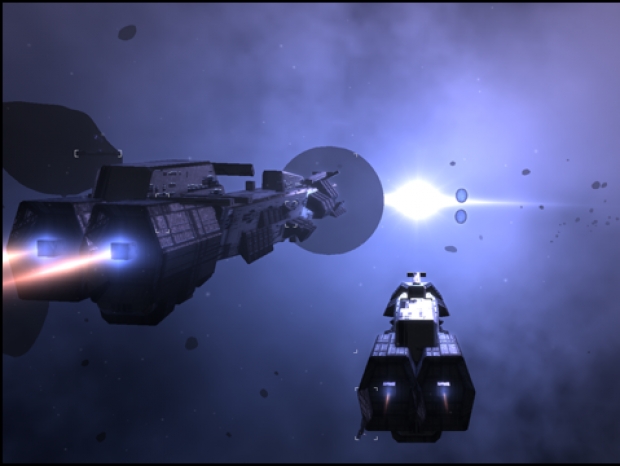 Space sim Limit Theory has been cancelled, six years after a successful crowdfunding campaign on Kickstarter after the main developer ran out of steam.

Josh Parnell said that he was exhausted from working on it for so long and “circumstances have reached a point that even my endless optimism can no longer rectify.” Parnell said on Friday. He plans to release the source code for folks to poke around but makes clear “it’s not a working game.”

Limit Theory took to Kickstarter in November 2012, seeking cash to build a procedurally-generated sandbox space full of opportunities to do missions, build bases, lead fleets, and all that in a living universe.

Parnell wanted to show people exactly how much one can accomplish with a small budget and the immense power of procedural generation. Which he appears to have done.

Limit Theory raised much more than its $50,000 goal, drawing $187,865 in pledges but development has gone on years longer than anticipated. Costs have burned through that initial cash and started eating into Parnell’s savings.