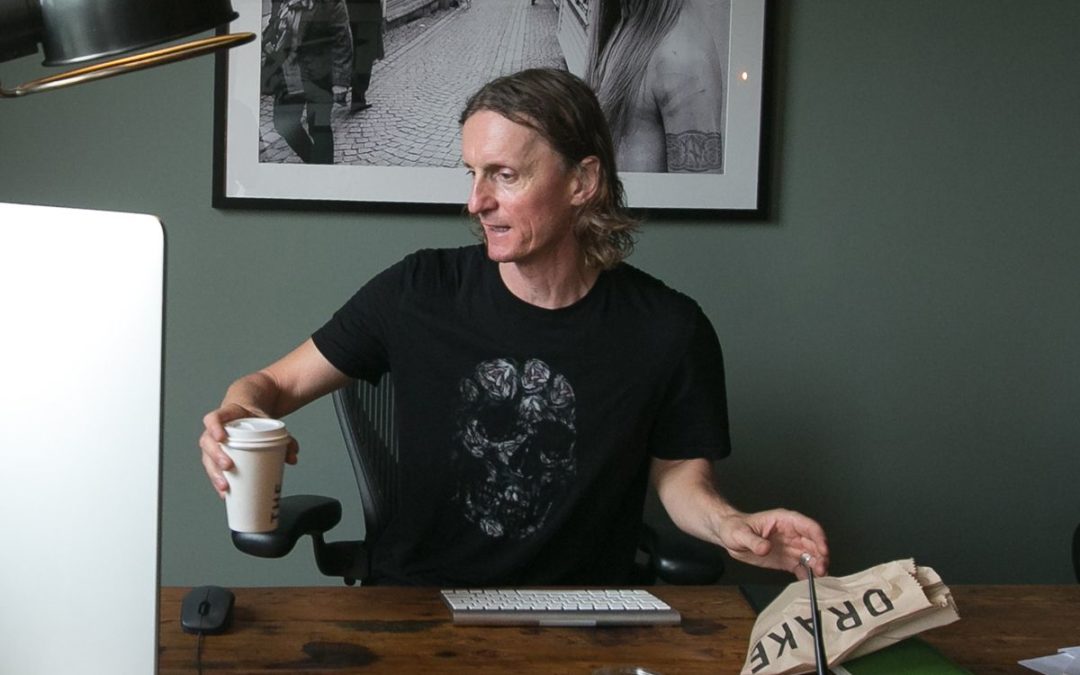 It’s rare for someone to be an expert in both heavy metal and crowdfunding, but documentarian Sam Dunn qualifies as both.

The music expertise comes from making films and TV shows about the genre through Banger Films Inc., his Toronto-based production company. His crowdfunding knowledge is the result of several attempts at raising money for projects directly from fans – some successful, some not so much.

Banger Films’ most recent effort, a campaign on the crowdfunding site Patreon this past spring to fund the creation of album review videos, was indeed a hit. The project passed its goal of US$2,666 a month in five days and sits at close to $6,200 as of this writing.